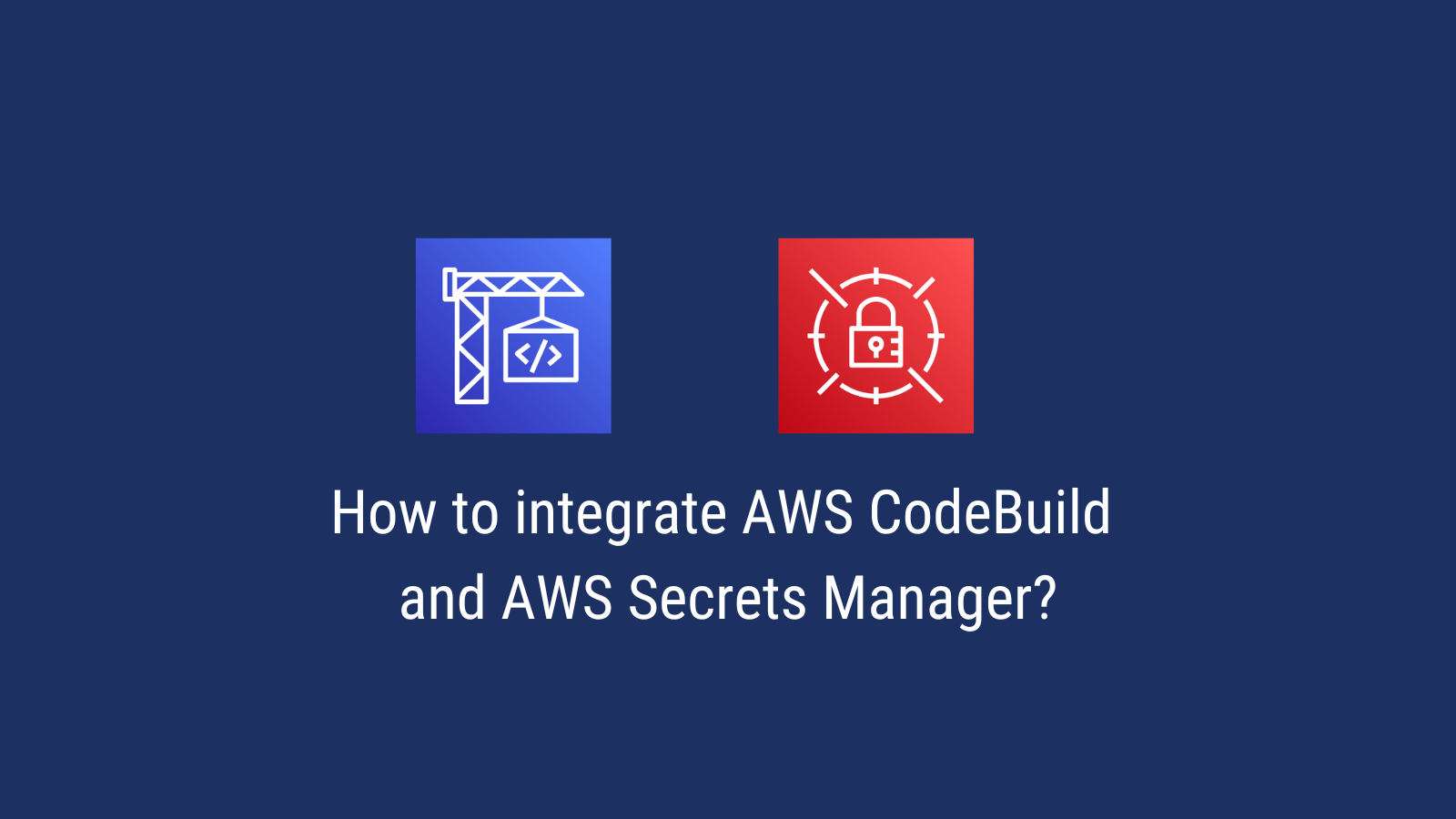 AWS CodeBuild is a managed service from Amazon Web Services (AWS) that allows developers to build applications without having to manage servers. This makes it easier for them to build, test and deploy their services.

AWS CodeBuild has become very popular because it helps developers create and run builds faster, cheaper, and with less effort. The service provides a graphical interface where they can choose from over 200 prebuilt templates that contain code snippets and other resources needed to complete tasks.

CodeBuild is a cloud-based service that automates the entire deployment process. It enables developers to upload source files, configure environments, and then execute commands to build and test projects. Once built, the resulting artifacts are stored in S3 buckets and can be accessed through APIs.

You should never hardcode your secrets in your code. Instead, you should use a secrets manager to store your secrets and then access them in your build using environment variables. There are a couple of benefits of doing this:

How to use AWS Secrets Manager in AWS CodeBuild?

AWS CodeBuild integrates natively with AWS Secrets Manager. This means that you can easily access your secrets in your build using environment variables.

First, let’s create a new secret in AWS Secrets Manager that will be used in our build. Note down the ARN of the secret as we will need it later. 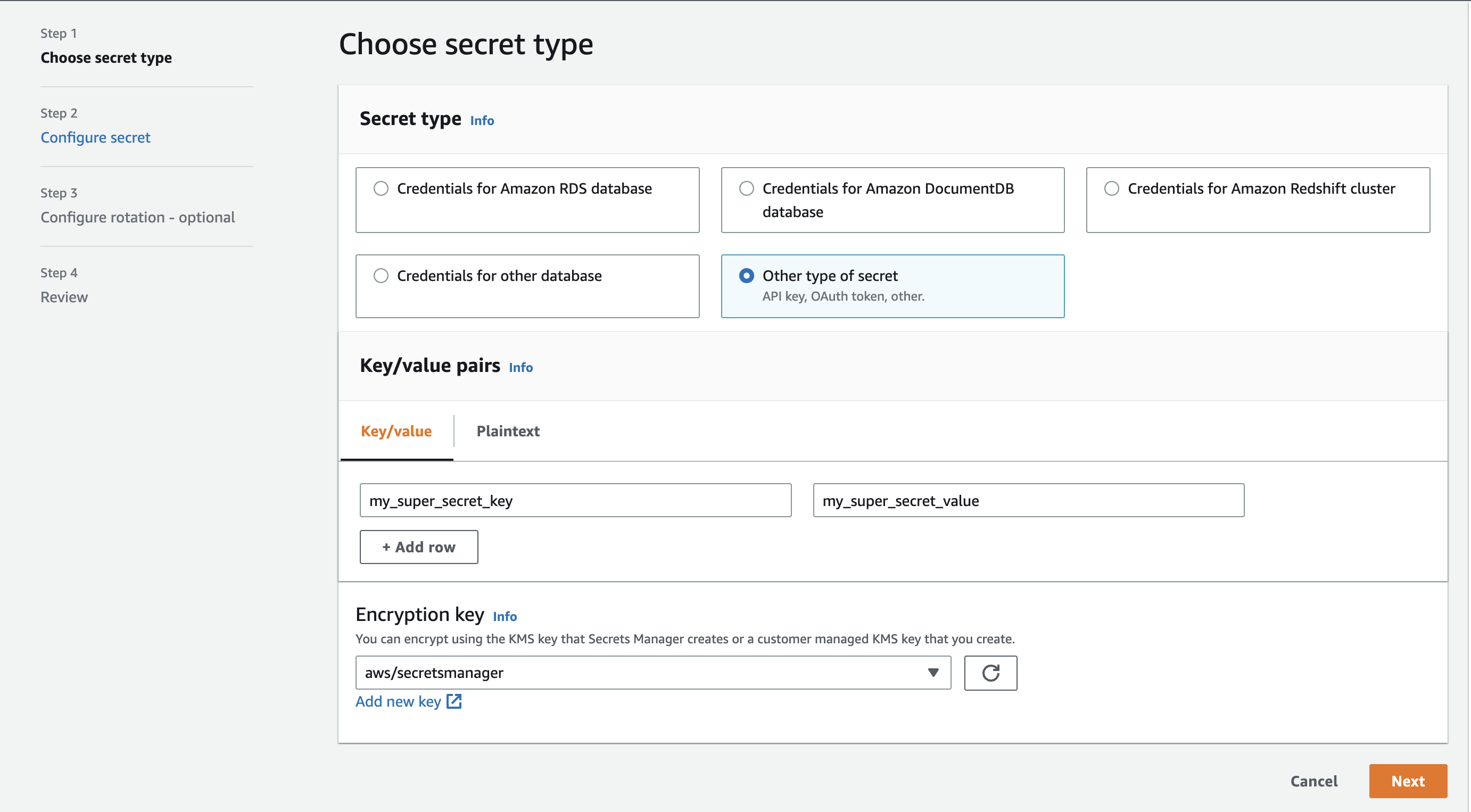 For ths tutorial, we will use the following settings: 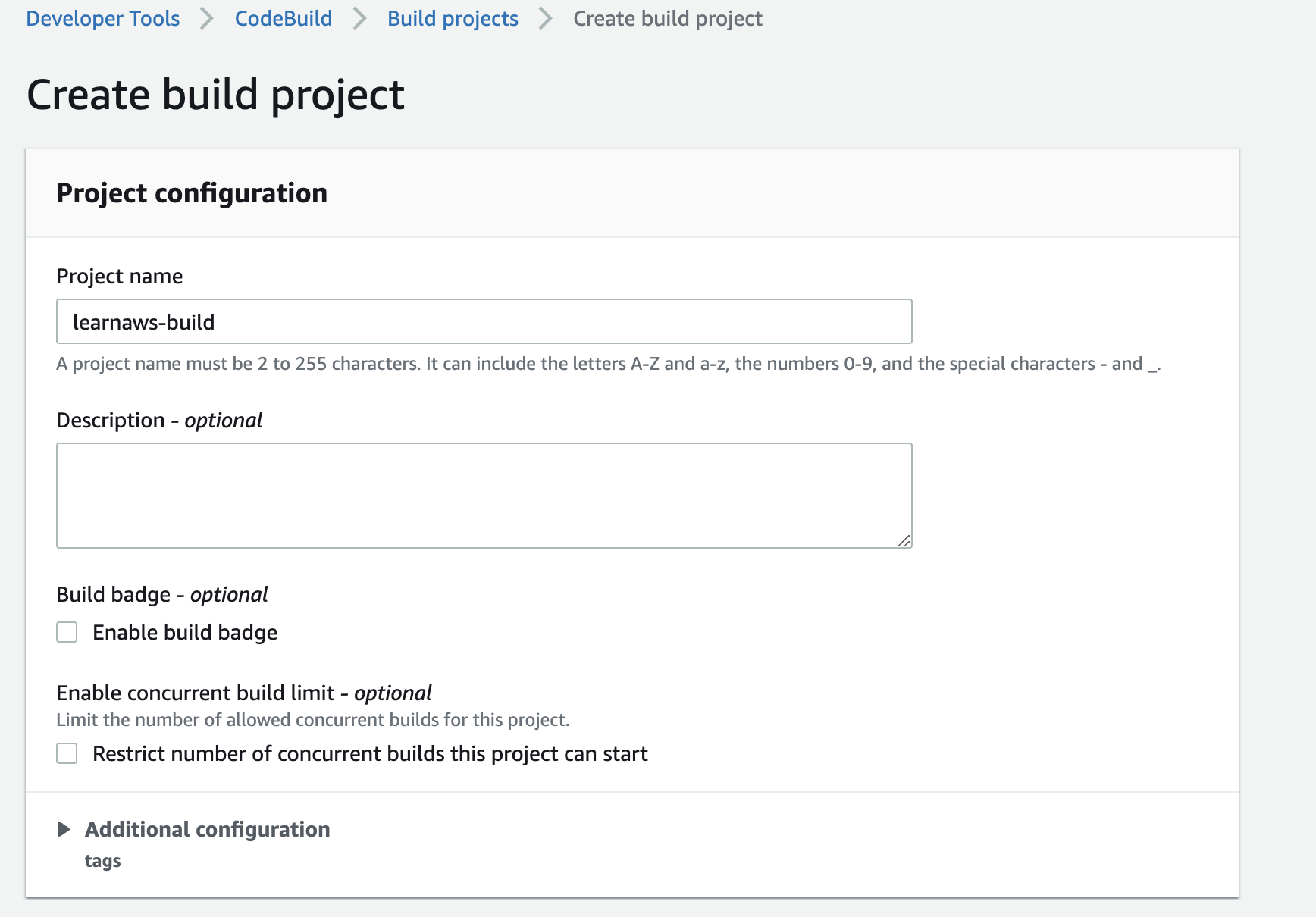 Now, let’s add environment variables to our build. We will use the ARN of the secret that we created in the previous step. The format of the ARN is defined by AWS and it looks like this:

secret-id refers to the name or ARN of the secret and is required.

The json-key is optional and it is used to retrieve a specific key from the secret. If you don’t specify a json-key, then the entire secret will be returned.

This is what the buildspec.yml file will look like:

You need to add permissions to the IAM role that was created by CodeBuild for your build project. You can find the role in the IAM console. We will create a new IAM policy that has the permission to access the secret that we created in the previous step.

Next, attach this IAM policy to the IAM role belonging to your CodeBuild project. 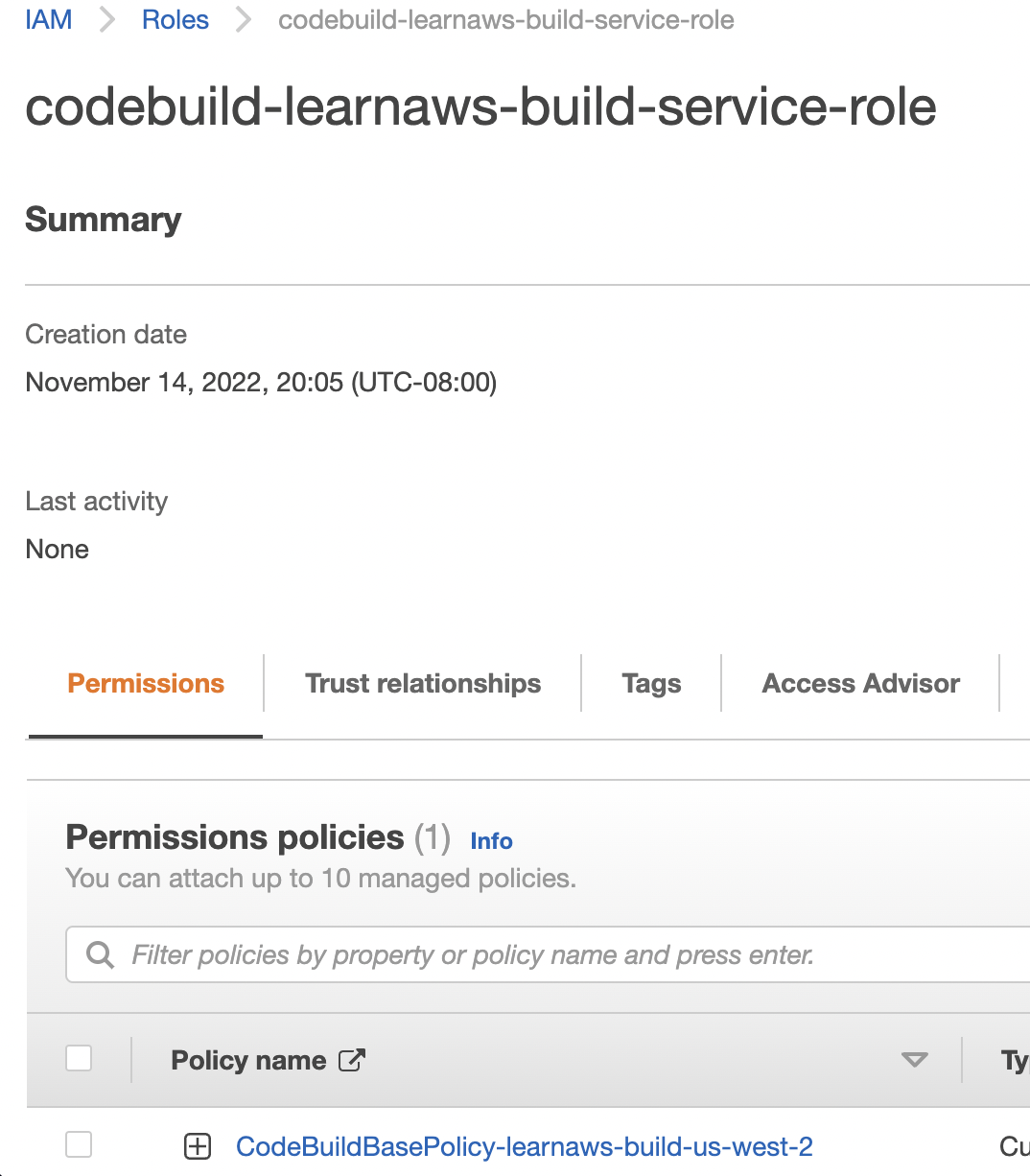 Now, let’s run the build. You can do this by clicking on the “Start build” button in the AWS Console.

If everything is configured correctly, you should see the secret value in the build logs. This is what the build logs will look like: